Already preparing to host the 2020 Olympic Games in Tokyo, Japan will welcome the athletics world a year earlier, when it holds the IAAF World Relays in Yokohama International Stadium on May 11-12, 2019. 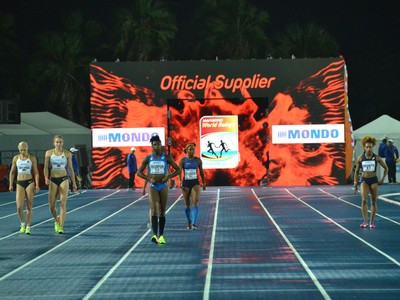