Still only 19, Tortu set a lifetime best of 10.09 in the heats at the Meeting Internazionale Citta di Savona on Wednesday (23 May) but there was still more to come. A couple of hours later, Tortu returned to the track for the final and took another chunk off his lifetime best, crossing the finish-line in 10.03. 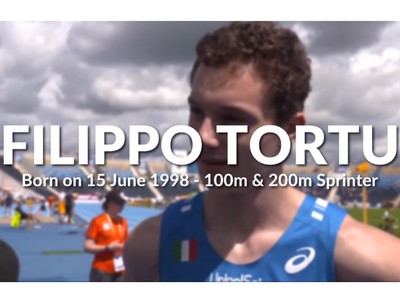