When world athletes take their marks this weekend for the 2017 IAAF/BTC World Relays in Nassau, Bahamas, a Mondo surface will be underfoot, helping them to perform their best!

Based on the preliminary entry figures, this year’s World Relays is set to be the biggest edition of the event so far. More than 500 athletes from 34 nations have expressed an interest in competing at the Thomas A. Robinson National Stadium for the April 22-23 meet.

This marks the third time the World Relays have been held on the Mondo surface in Nassau, and the entries for this year should surpass the first two. The inaugural World Relays in 2014 welcomed 576 athletes, while 669 athletes competed in 2015. In the previous editions, 3 World Records were broken on our track.

The top eight finishers in the men’s and women’s 4x100m and 4x400m will earn automatic entry for the IAAF World Championships London 2017 to be held in August, on Mondotrack/WS

Good luck to all the competitors! 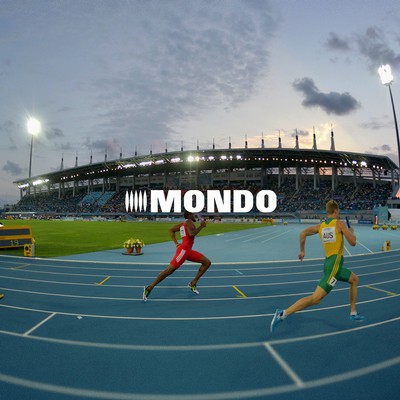