Americans Will Claye and Noah Lyles set the Charléty Stadium alight on Saturday evening, posting extraordinary performances at the IAAF Diamond League meeting in Paris, respectively securing 18.06m in the triple jump and 19’’65 in the 200m, both of them new meeting records. 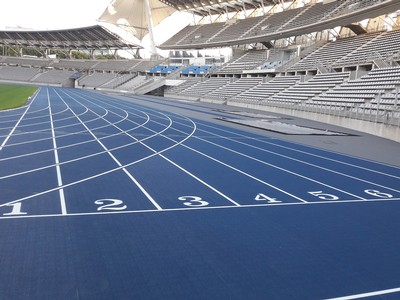