It was an amazing World Championships in Beijing. From the track to the athletes who did their best in the event of the year. In the 47 races scheduled they was one world record set, 12 continental records and 91 national records. The most world seasonal bests were achieved with a total of 17.  The numbers demonstrate the success, also further substantiated by the magnitude of some characters. 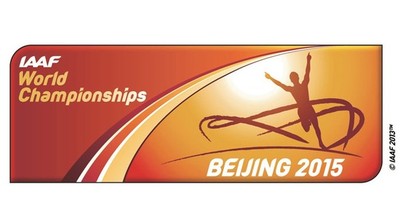