One of the oldest one day meetings in Europe, the 65th edition of Orlen Memorial Kusocinski (EA Classic) will be held on June 16 at the renewed stadium in Chorzow. Reigning world and European high jump champion Mariya Lasitskene is one of the first names to be confirmed for the event, as well with Licwinko, who holds the Polish high jump record with 2.02m.
Some of the highlights of last year’s edition included Renaud Lavillenie clearing 5.91m in the pole vault, Andrius Gudzius winning the discus with 69.30m and Gwen Berry winning the hammer with an American record of 77.78m.
Athletes will stage their performances on MONDO: the new track has been installed in the renewed stadium in 2017. 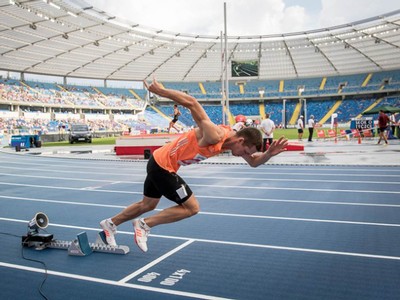