WHEREVER THERE IS A MONDO TRACK, ATHLETES SET RECORDS

With the blistering-fast indoor track season crossing  its final finish line with athletes setting an abundance of records on Mondo tracks, the outdoor season opens today with the 2017 Diamond League edition. For the eighth year, athletes will compete in 32 event disciplines during14 meetings.

What happened in the last edition of the Diamond League?

No matter the number of competitions, with its technology, experience and innovation, Mondo helps athletes to perform their best. Always!

Will the 2017 Diamond League be as successful for Mondo as the 2016 edition? Follow us to discover it! 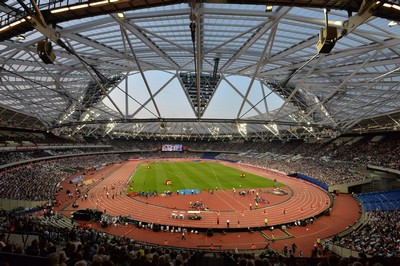