4 other European Leads were broken

And 3 were the championship best broken on Mondo

Among other remarkable results we have to mention there is Wilhem Belocian that narrowly won the 60m hurdles with 7.42 to go to fourth on the continent’s all-time list.
With the ninth best score in history of 6392 (world lead), Kevin Mayer regained his title from defending champion Jorge Urena (6158). Pawel Wiesiolek set a PB of 6133 for bronze.
Valentin Lavillenie set an indoor PB of 5.80m for silver with Piotr Lisek third on 5.80m.
Defending champion Jakob Ingebrigtsen completed his double, becoming the first man ever to take both 1500m and 3000m in these championships.
Maksim Nedasekau won an enthralling high jump battle with Gianmarco Tamberi. Clearing 2.37m at the first attempt, that came after two failures and a pass at 2.35m, where Tamberi had his best jump.
Pedro Pablo Pichardo dominated the triple jump, chalking up his best of 17.30m in the first round and following up with three other jumps over 17m.
Favourite Keely Hodgkinson became the youngest European women’s 800m champion in history at 19 years four days with 2:03.88. 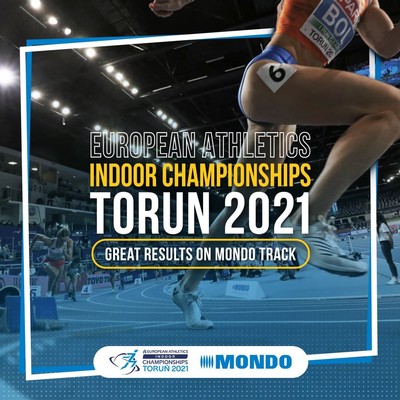