The IAAF Diamond League in Paris was a huge success in terms of quality and results; here the highlights: 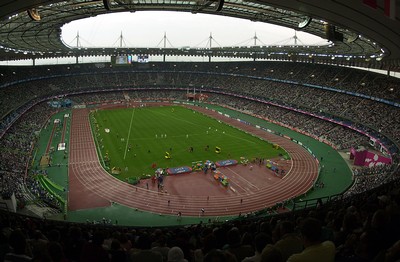