Over the past weekend during the World Youth Championships in Nairobi, a new record was set on the MONDO track! 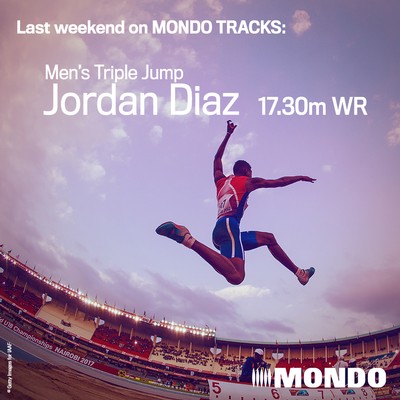