The IAAF World U20 Championships Tampere 2018 (10-15 July), which get underway one week from today in the southern Finnish city, are set to become one of the largest editions in the history of these championships.

With the deadline for the final entries now closed, a total of 1466 athletes --782 men and 684 women-- representing 160 federations and teams have been entered. Only the 2012 edition in Barcelona, with 1566 athletes competing, have witnessed larger gatherings.

To mark the one week to go milestone, the Local Organising Committee has released the event's official programme that you can find here.

Athletes will compete on a MONDO track 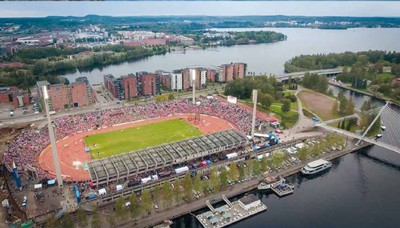