Beginning of the year at the Randal Tyson Track Center at the University of Arkansas, whose indoor track has the Mondo Super X Performance surface has been named the world's fastest indoor facilities, for the 2015/2016 season, by the Open Athletics Circuit. Starting in January with the Arkansas Invitational, scheduled for the 15th, and the Razorback Invitational, on the 29th and 30th; continues in February with the Tyson Invitational, on the 12th and 13th of the month, and the expected SEC Indoor Track & Field Championships, to be held February 26th and 27th. 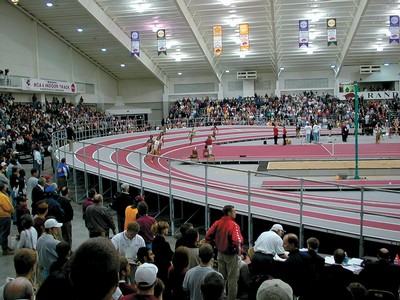