The city of Malaga, Spain, is getting transformed with the World Masters Games (4-16 September), which are taking place on two newly renovated MONDO tracks. 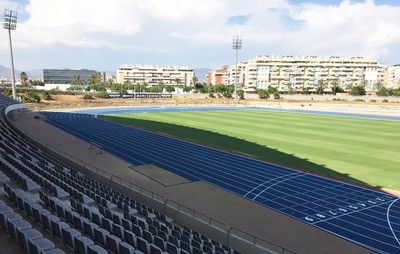