The World Padel Tour continues its international expansion and in the coming weeks, from 6 to 13 September, it will land for the first time in one of the countries where padel has grown the most in recent years: Italy. Cagliari will host the first Italian tournament in history, the Sardegna Open 2020.
From 6 to 13 September, the best players on the planet will play the first title of the season outside Spain. The island will host all the matches, from the pre-qualifications to the final of the Open, and the Tennis Club Cagliari, the location chosen for the event, will host all the matches of the tournament on its courts.
The Mondo product chosen for this occasion will be Supercourt; the product, specifically designed for the central pitch of the World Padel Tour in collaboration with athletes and tournament organizers, has received many appreciations over the years, among the most recent we include the testimonies of Bastien Blanqué and Juan Lebrón whose impressions you can listen to in the highlighted links. 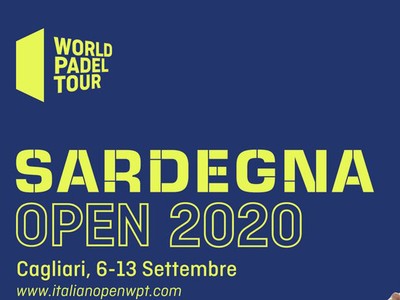