Just one second and 74 hundredths divide Genzebe Dibaba from the world record in the Mile at the 52nd Palio della Quercia in Rovereto: Ethiopian athlete is starring in a solo against the clock that leads to the finish line with 4:14.30; the second best outdoor performance in the world behind only the record of 4:12:56  by Russian Svetlana Masterkova that was set in 1996.

Great sprinting in 100 meters by the Jamaican Christania Williams, Olympic finalist in Rio, which with a 11.2 sets a new meet record by beating record that was held since 1993 (when Irina Privalova ran in 11.13). 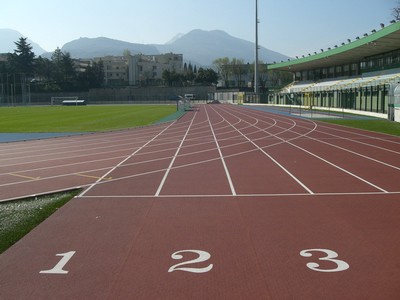