Like every year, the American Sports Builders Association (ASBA) announced the names of the sports facilities that in 2015 were highlighted to be examples of excellence in sports facility construction. 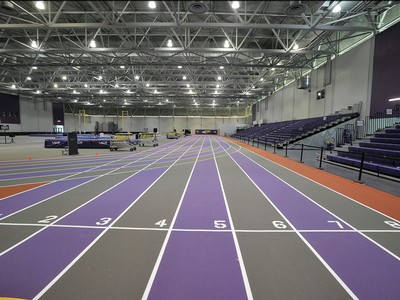