Live sport returned to Tokyo's National Stadium and Kiryu Yoshihide, who holds Japan's second-fastest time ever in the men's 100 (9.98), won the gold medal in 10.14 seconds. He declared to media: "Unfortunately there were no fans today but this place is going to be awesome when it's full and I'm looking forward to it".
The Golden Grand Prix is a World Athletics Continental Tour Gold event. It is held annually in May but had been postponed this year due to the outbreak of COVID-19.
While Sunday's meet was entirely Japanese, the past participants have been truly golden, including some of the world's best like Justin Gatlin, Allyson Felix and Sally Pearson to name a few. While a total of 20 events were on the card, all eyes were on the day's finale, the men's 100, which featured all of Japan's top sprinters not named Abdul Hakim Sani Brown who holds the national record at 9.97. 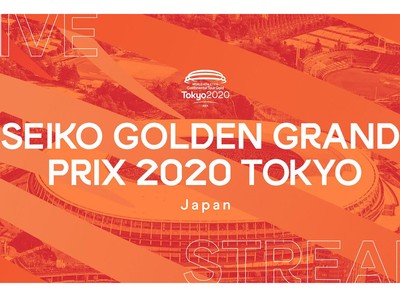